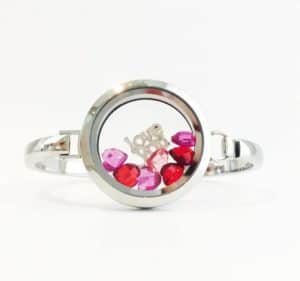 he families who pioneered the State of Western Australia also founded the Royal Agricultural Society, which was established in 1831.

This will be our first visit to the Perth Royal Show & we are looking forward to it.

Come & join us & we will help you design the perfect gift or just spoil yourself.